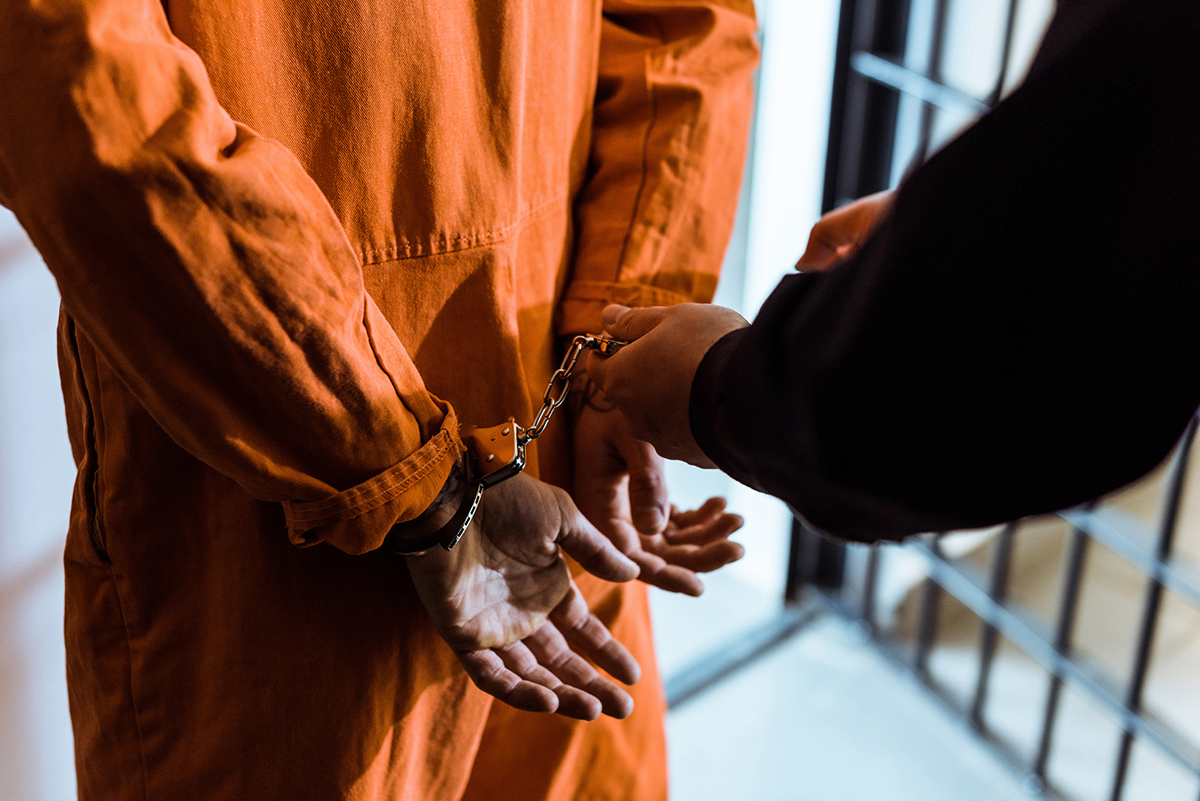 By Dawn LenzmeierNovember 30, 2022No Comments

Body worn camera solutions are becoming more commonplace in correctional facilities to keep officers and inmates safer. When you think of body cameras it’s natural to think of police officers rather than correctional officers. However, while the interactions within the corrections industry differ from those in law enforcement, the reasons for implementing a video solution are similar.

However, it may not be necessary for a police officer to record their entire shift, but a corrections officer most likely will have multiple interactions per shift and use their cameras many more times to record incidents throughout their day as they constantly come in contact with inmates.

In addition to body cameras, cameras can be mounted on prisoner vans or transport vehicles to monitor inmate activity and have video evidence of a prisoner’s whereabouts before, during, and after transportation.

Why work with NEWCOM?

NEWCOM provides a complete camera solution with hardware, software, installation, and post service support. We deliver a roadmap to help agencies navigate through the process of wearing cameras, getting them installed in your vehicles, managing on premises hardware, cloud storage, and getting  grant funding to help pay for everything. NEWCOM, as a trained, strategic partner of Pro-Vision serves as strategic solutions partner for the entirety of Pro-Vision’s law enforcement mobile solutions and software. This includes In-Car Camera Systems, Interview Room Video Systems, BODYCAM® 4 body-worn cameras, and SecuraMax™ evidence management solutions. Together with Provisions solution, NEWCOM understands the IT side of collecting the video, storing the video, and securing the video. Body worn cameras keep officers safe, exonerate officers, and hold everyone accountable for their actions.

5 Reasons a Correctional Facility should Consider

The biggest reason to implement a body worn camera solution is to keep everyone safe — not just the corrections officers but also the inmates. After all, while inmates are there for a reason serving their time, they still deserve to be held in safe living conditions.

Corrections facilities not only want to hold their inmates accountable but also their officers. The presence of body cameras means there is no denying how an incident unfolded. And should an officer’s behavior come into question regarding inmate care, then the accountability falls on the corrections facility in disciplining the officer appropriately.

As prisons become increasingly overcrowded, corrections officers can’t monitor everyone. Unfortunately, it’s a hard truth. Because of the high inmate-to-officer ratio, if an altercation wasn’t captured on CCTV, it’s often a case of he said, she said between inmates and officers, and in those situations, the truth rarely comes out.

With body-worn cameras, officers can capture an incident and the footage can be reviewed, exonerating an officer from any wrongdoing. Correctional officers have a tough job and false accusations, unfortunately, are quite common.

The Florida study found a 70% reduction in allegations of excessive force after implementing body-worn cameras.

Body-worn cameras also mean the onus isn’t on the officer to remember every single detail. Incidents happen quickly, and it can be difficult for corrections officers to recall the events exactly as they happened while trying to de-escalate a situation.

Everyone wants to know the truth, and body-worn cameras show exactly what happened. If there are several officers involved in a single incident, that means there are multiple points of view involved, making it easier to figure out how an incident took place.

CCTVs are stationary and only cover a small section of the prison. They have blind spots, and crucial actions could be missed if solely relying on CCTVs. You don’t want to take a chance your CCTVs will miss an important event.

Off Set Costs with Grants

Many states are requiring law enforcement agencies to purchase body-worn cameras for their department, often offering grants to help offset the cost of outfitting an entire agency.

These grants don’t just include state and local police officers; body cameras for correctional officers generally are covered with these grants. Even if you don’t have the biggest budget, there are solutions available for you.

No matter the size of your correctional facility, Pro-Vision has the scalable and versatile solution to fit your needs.

The Body-Worn Camera Built to Tell the Complete Story.

Multiple mounting options are available to fit your needs. 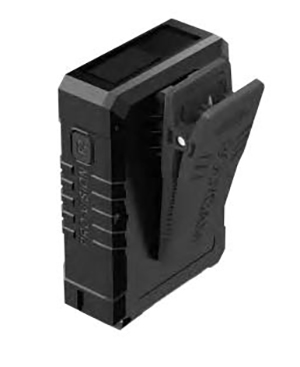 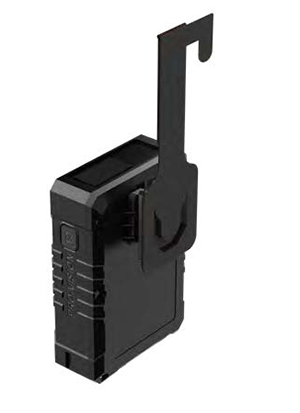 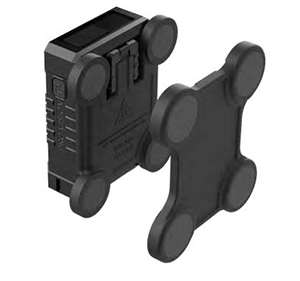 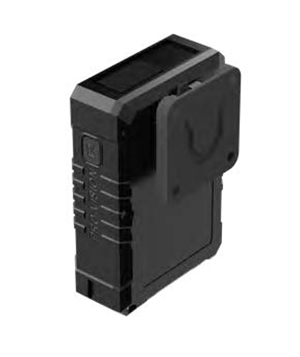 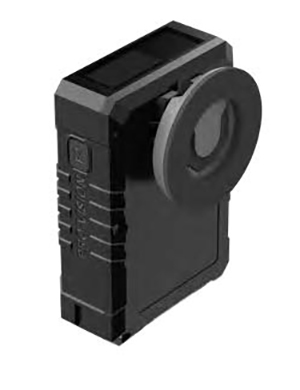 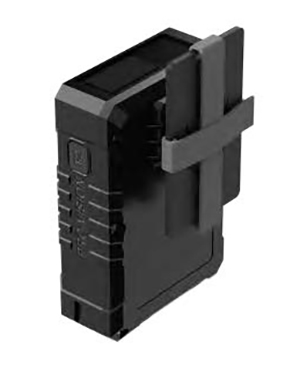 NEWCOM offers a full range of products and services competitively priced and backed by a team of highly experienced and skilled professionals!